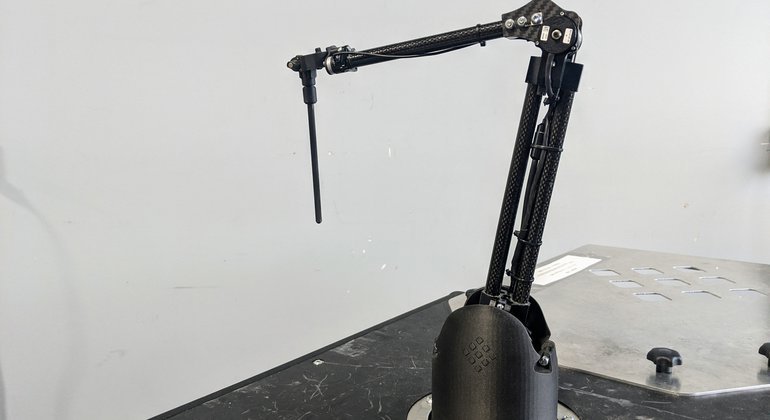 The research is developing a haptic simulation device actuated by magneto-rheological (MR) clutches to facilitate and accelerate the training of future surgeons by simulating laparoscopic procedures. This device is composed of a robotic arm with 3 degrees of freedom developed by Exonetik and coupled to a robotic trocar with 2 degrees of freedom which will be developed in this project. The set will reproduce all the efforts normally felt in the hand of a surgeon during a laparoscopic procedure. It is the first laparoscopic intervention simulation platform to use MR clutch technology to exploit its advantages of speed, force density and low cost.
The robotic trocar providing the right efforts of forces and torque felt by the hand will allow planar movement of the entry point of the trocar on the abdomen. A force control system integrating the Exonetik robot and the robotic trocar will be developed as well as virtual intervention simulation software (simplified) using the SOFA software. Finally, the simulation platform will be tested with several surgeons and residents in order to get their first impression about the reliability of the system and its potential in medical training. 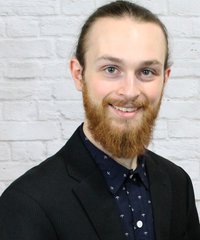 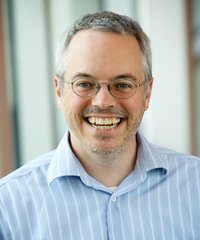 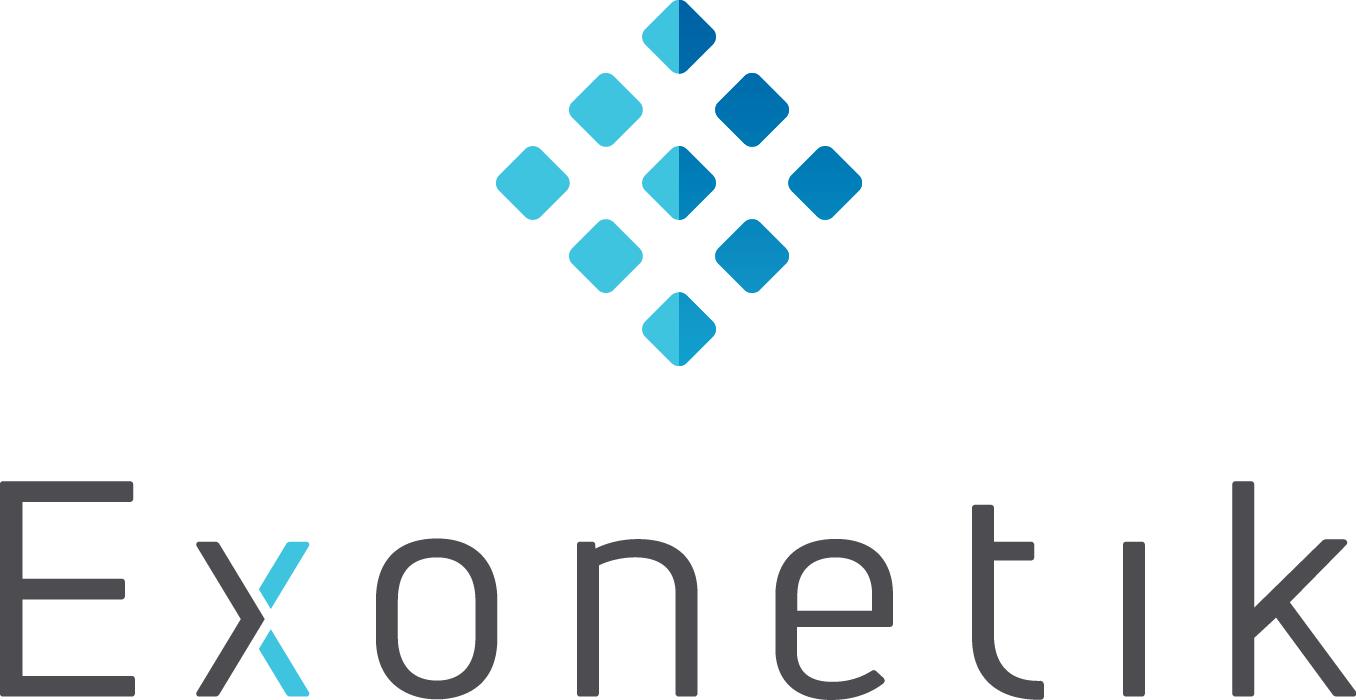